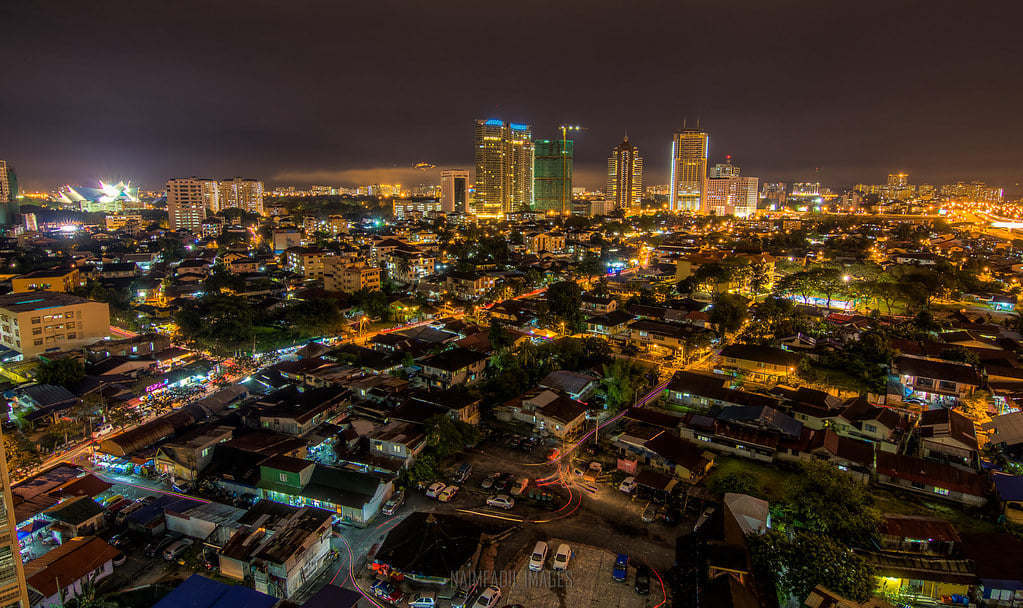 The vibrant capital of Malaysia, Kuala Lumpur, affectionately known by the locals as “KL”, boasts the stunning Petronas Twin Towers, a variety of shopping malls and street markets and more.

From recreational parks to being a cultural, lifestyle and entertainment hub, KL has no shortage of activities to cater to everyone. Street market enthusiasts will enjoy the local Chinatown that is known as Petaling Street, a local and tourist favourite. There is also Chow Kit, Kasturi Walk and Kampung Baru.

Multiple shopping malls dot the cityscape of Kuala Lumpur – Suria KLCC, Pavillion KL (a popular haute couture shopping mecca) and Berjaya Time Square (known for its indoor theme park) are some of them.

All neighbourhoods in Kuala Lumpur come with their own unique vibes which makes it all the more interesting for newcomers. Each of them stands on their own, painting Kuala Lumpur with various colours of ethnicity.

They’re also easily accessible. The city’s rail system is deep and extensive; the tracks snake around many areas in, out and around Kuala Lumpur. You can even take a drive down to Johor or Singapore if you really want to!

The epicentre of entertainment and lifestyle in Kuala Lumpur, Bukit Bintang boasts hotels that cater to a wide range of budgets, dozens of great local and international restaurants and giant malls. There’re also streets catering to pubs and nightclubs and spas!

It’s not just glitz and glamour though, adjacent streets host a variety of hawker stalls selling delicious street food. Your options are endless!

Bukit Bintang is accessible through:

A city within a city, KLCC never fails to amaze with its nightlife, dining and shopping options. Most describe KLCC as the heart of Kuala Lumpur as it is home to some of the most famous landmarks in Malaysia. One of the landmarks is the iconic Petronas Twin Towers, otherwise known as the Twin Jewels of KL.

Another is Menara KL which play hosts to a revolving restaurant, Atmosphere 360 which serves local and western cuisine. Tucked upon the Bukit Nanas (Pineapple Hill) Forest Reserve, the oldest gazetted forest reserve in the country, the tower shines at night – a stunning reflection of Malaysia’s Islamic heritage with Arabic scripts, floral motifs and more.

And of course, we can’t forget Suria KLCC, Aquaria KLCC and Petrosains!

A charming anomaly in the heart of the city, Kampung Baru radiates a quiet charm with their traditional appearance and design. It is a polished, vintage relic from the past which has been well-maintained over the years. From ancestral homes on stilts to markets, food stalls to banana trees, this Malay neighbourhood stands proud against the tidal waves of time.

Kampung Baru is great for a change of pace. Stroll through the streets of Kampung Baru and enjoy sights seemingly untouched by time.

Known as Kuala Lumpur’s Little India, Brickfields is a neighbourhood located in the south and home to KL Sentral, the largest railway station in Malaysia. Established in 2001, the sprawling transportation terminal is more than a terminal. It’s a combination of a giant shopping mall and pit-stop for buses and trains.

The highlight of the place is… *cue drum roll* South Indian food! In Brickyards, you can find cheap, delicious food ranging from the vegetarian to “banana leaf” restaurants that actually refill curry and a lively, engaging atmosphere for more fun! With KL Sentral, you can go anywhere!

More commonly known as Petaling Street to the locals, this open-air shopping street offers a wide array of stalls from food to guesthouses and hostels. Thankfully covered, it’s ideal for escaping sudden squalls. Small temples and tasty noodle stalls dot the area – yum! Making it all the more motivating to wander around 😉

Petaling Street is well-known for being a bargain hunter’s paradise as you can find tons of stuff from Chinese herbs to imitation goods and still haggle despite them being at dirt-cheap prices. Will Malaysia Ever Get Over Racial Discrimination?

Should I Invest in a Vacation Home?