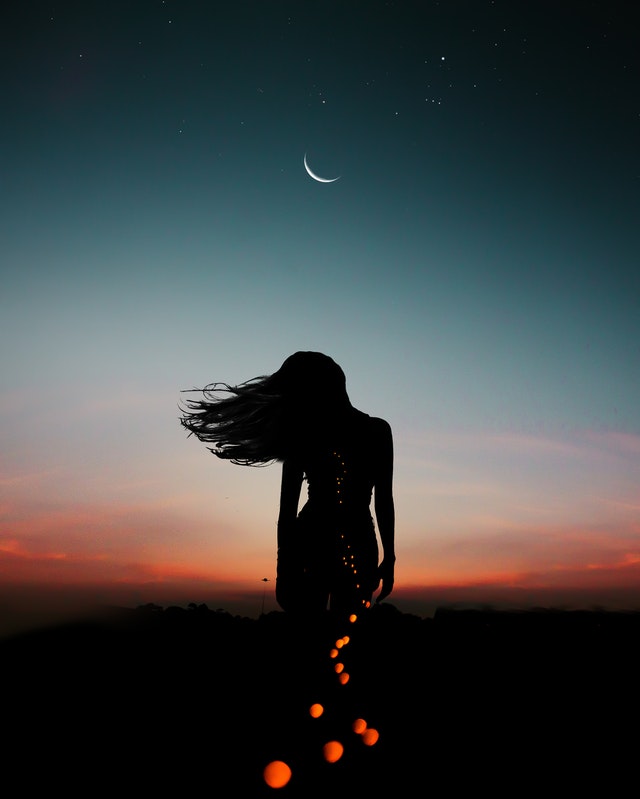 Kuala Lumpur, March 13: Dressed in a casual pair of jeans, t-shirt and sneakers, a woman is cat-called at and asked by men if she could ‘provide them with services’. Shocked and angry, she turns him down.

Because she had her dignity. She wasn’t a prostitute or an escort. She wasn’t even in that industry!

But the men are unfazed, a few persist and others call her names.

“Go back to the kitchen.”

Told to hide, to run, to be invisible. Called “unworthy” and “incompetent”, “frigid” and “cold”.

These are only but a few labels which girls and women alike encounter in their everyday lives. Sexism still runs rampant everywhere in Malaysia, even though there have been improvements and progress in combating sexism. But still, daughters and mothers, grandmothers and aunts, all women are still judged – and judged harshly.

“Condolences.. I hope all the girls learn a good lesson now.. Never leave the pub without a guy. Man and woman work together.. We offer you a safe drive home and you give us makeout or sex.. I mean girls like sex too right… This is what happens when women think they can do everything on their own and be independent.. Every woman need men..”

His statement regards all women as incompetent and incapable. One wonders if in his mind, his statement applies to the females in his life as well.

His disregard, disrespect and dismissal for female inventors, professionals and everyday women alike are appalling.

Because if there was no Marie Curie, a woman, there would be no theory of radioactivity.

If there was no woman by the name of Grace Hopper, there would be no computer.

If there the woman Maria Telkes had been kept away, hidden, there would be no solar-powered houses.

So how are women incapable?

In SPEEDHOME, more than half the employees are females who strive to exceed expectations and excel at their jobs. Everyone is treated equally regardless of whoever they are – and it shows in the way that the company has grown more than 400% since its establishment in 2015.

Wong Whei Meng, our CEO stated: “Race and gender don’t have a say here. Race or gender doesn’t tell you everything about the person or who they are. What matters is your character, merit and performance.”