“Aiyo, why they spend so much! Just increase deficit leh.”

One of the most common questions that people ask is why governments spend instead of saving money. “It’s a bad thing,” they say. “We should cut down on spending to decrease our deficit.”

But why does the government tend to spend? And does spending really increase the deficit, or does it help?

Let’s have an example.

To put it simply, it’s actually a cycle. Money flows in, and flows out. Rinse and repeat.

Spending doesn’t necessarily mean you’re going to increase the deficit. Rather, in this sense, it encourages economic growth.

Of course, it’s worth noting that to better understand the government is doing, you need to know the size of the economy. If you’re a rich country with a large amount of resources at your disposal, spending isn’t much of an issue as you seek to grow more with said spending. However, if your country is small, but you spend the same as a rich country, it’s an issue.

The spending should, in hindsight, technically scale with the economic growth.

And another is to make sure to spend wisely so that we don’t spend more than the revenue coming in.

How is Malaysia doing?

In Malaysia, according to the Finance Ministry in August 2019, the GDP expanded by 4.9%, which is above the average market expectation (woah!).

If GDP is growing (especially when there’s minimal inflation), it’s a good thing as workers and businesses are actually generally better off (not kidding).

But wait a second.

The GDP, or Growth Domestic Product, is a measure of the monetary value of goods and services produced for sale in the market – usually produced in a given period of time. It includes the output generated within the country’s borders.

However, do note that the GDP does not include all productive activities like unpaid work.

If the GDP is rising…

It means that the economy is in good shape. That the country is moving forward and not backwards 🙂

Though, factors like the escalating China-US trade war cannot be ignored has it has the potential to have devastating consequences, not only for Malaysia but internationally as well.

If the GDP is decreasing…

So what does Malaysia’s GDP growth mean?

This demonstrates Malaysia’s endurance and resilience despite the current global environment. How this is supported and encouraged is through a solid and sustainable domestic economy.

Malaysia’s GDP growth means that the economy is in good shape and that we’re not spending excessively or unnecessarily. Rather, it means that we’re pretty much decently managing our finances.

One thing we need to consider is the growth of the population. We have an annual population growth of about 2%. Currently, our population is of 32,055,145 according to WorldoMeters which is run by a global team of developers, researchers and volunteers verified by the United Nations, BBC News and more.

To match the population growth, the government needs to spend (wisely, of course).

So yes, our government should spend. But not until it exceeds our revenue 🙂

Are you an Awful Renter? 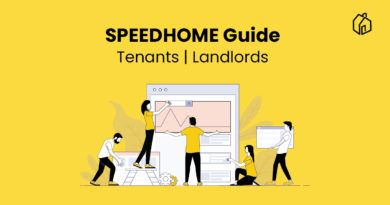 What is The Best and Safest Form of Investment? 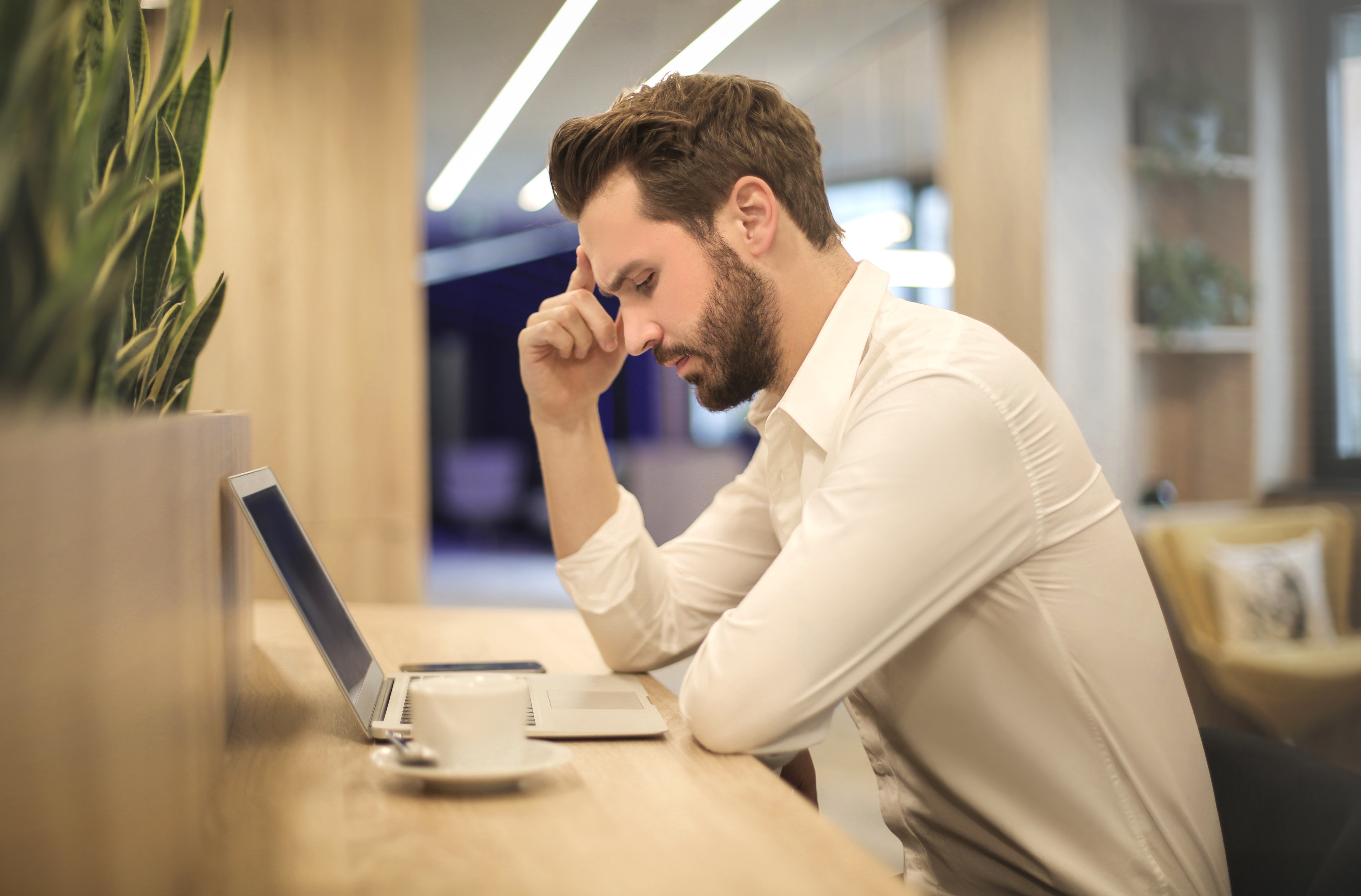