Recently, the owner of local lingerie brand Le Maream Lingerie found herself criticized by local netizens after stating some odd… things, to say the least.

It hasn’t been long since an IMU student sparked a huge backlash with his sexist comment on local actress Emily Kong’s death back in March. To recap, the student remarked that women should always leave the pub with a guy for protection and in return give him “makeout or sex”.

Umirah, the founder of the local lingerie brand, commented that:

“Based on my first impression, for example, a grandpa raping his grandchild – I wouldn’t be able to place 100% of the blame on the grandpa.

Umirah, the founder has since spoken out and apologized for her remarks. Still, some netizens aren’t convinced by her apology.

As for us here at SPEEDHOME, we firmly disagree with her comments. A relationship doesn’t just run on sex nor do women have an obligation to cater to their partner 24/7. A relationship is a two-way street, which both parties give and take equally. 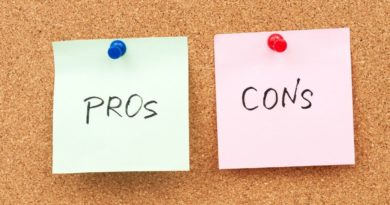 Student vs Expat, Comparing The Pros And Cons

The dawn of the Penang age 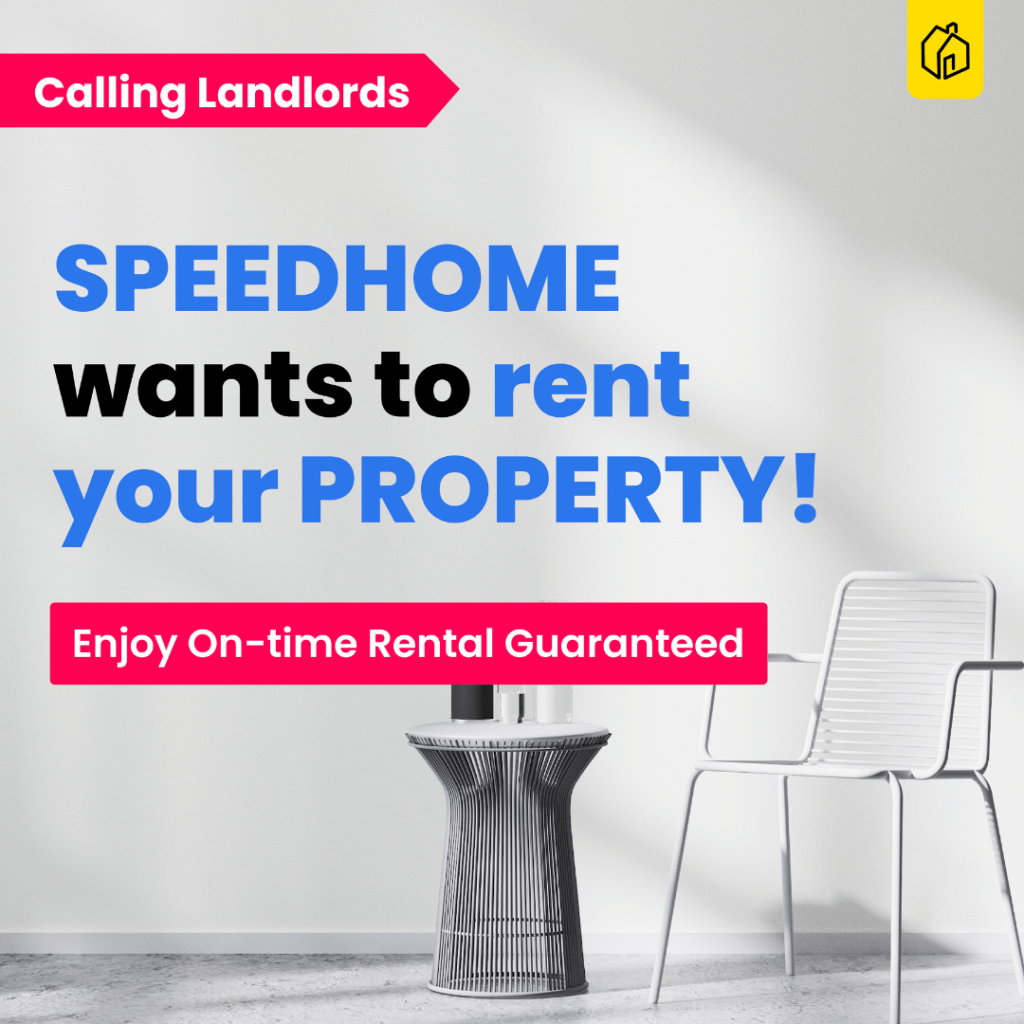